A Walk Through Time and Place - Ruckle Park 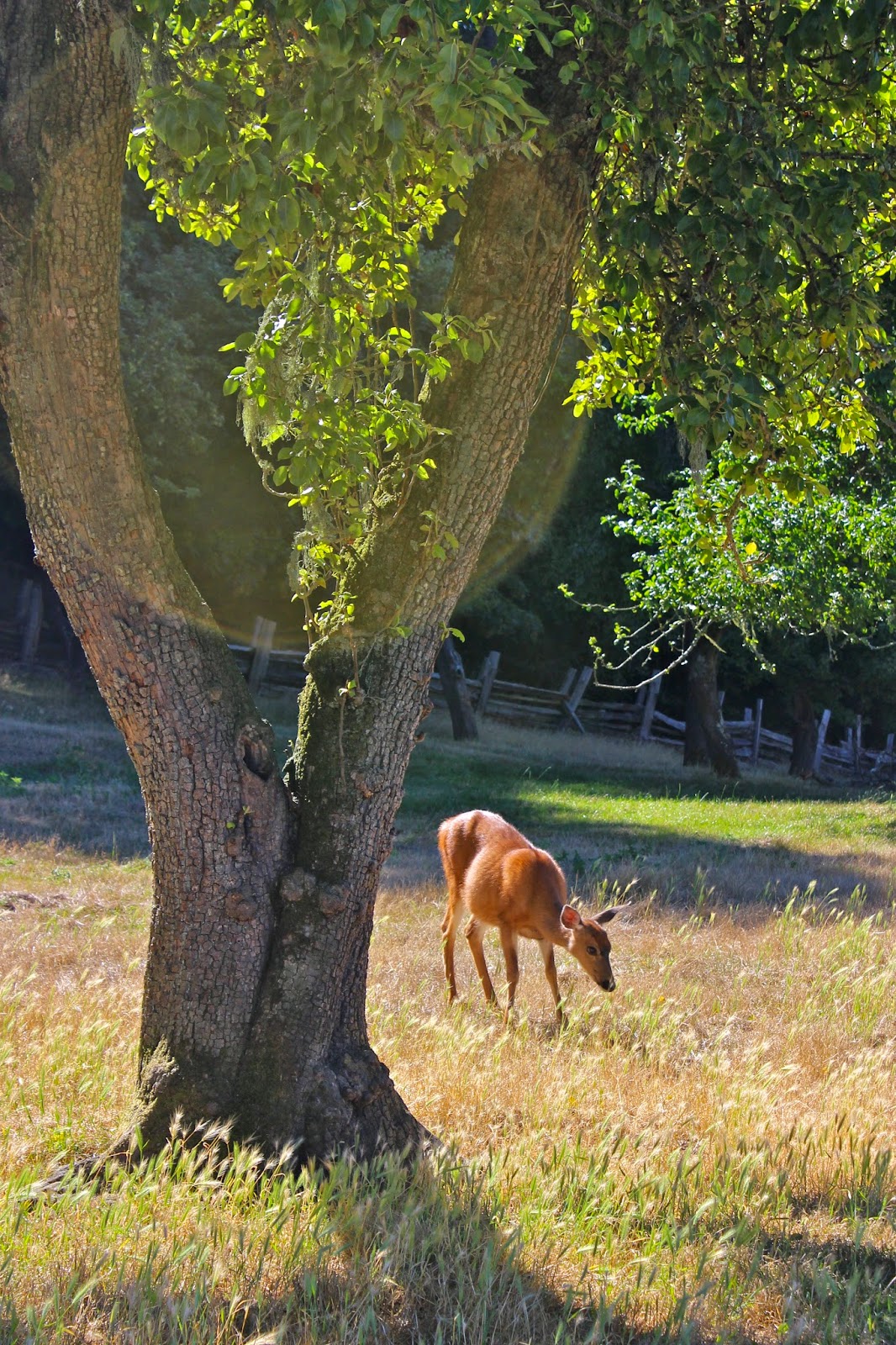 Kathy Page is a wonderful guide and our gorgeous Sunday afternoon exploration began with a walk in Ruckle Park where we ate wild blackberries, met a deer on the path and I thought of those spirited early settlers, wondering what brought them to the island, trying to picture what their lives had been like. What is immediately apparent is that it's possible to live a very different kind of life here, the outside is more readily accessible due to the warm climate, the veranda becomes an extra room, there is such a sense of space. The colour, the breadth of the sky, the temperate are all perfect for this kind of slow walk. 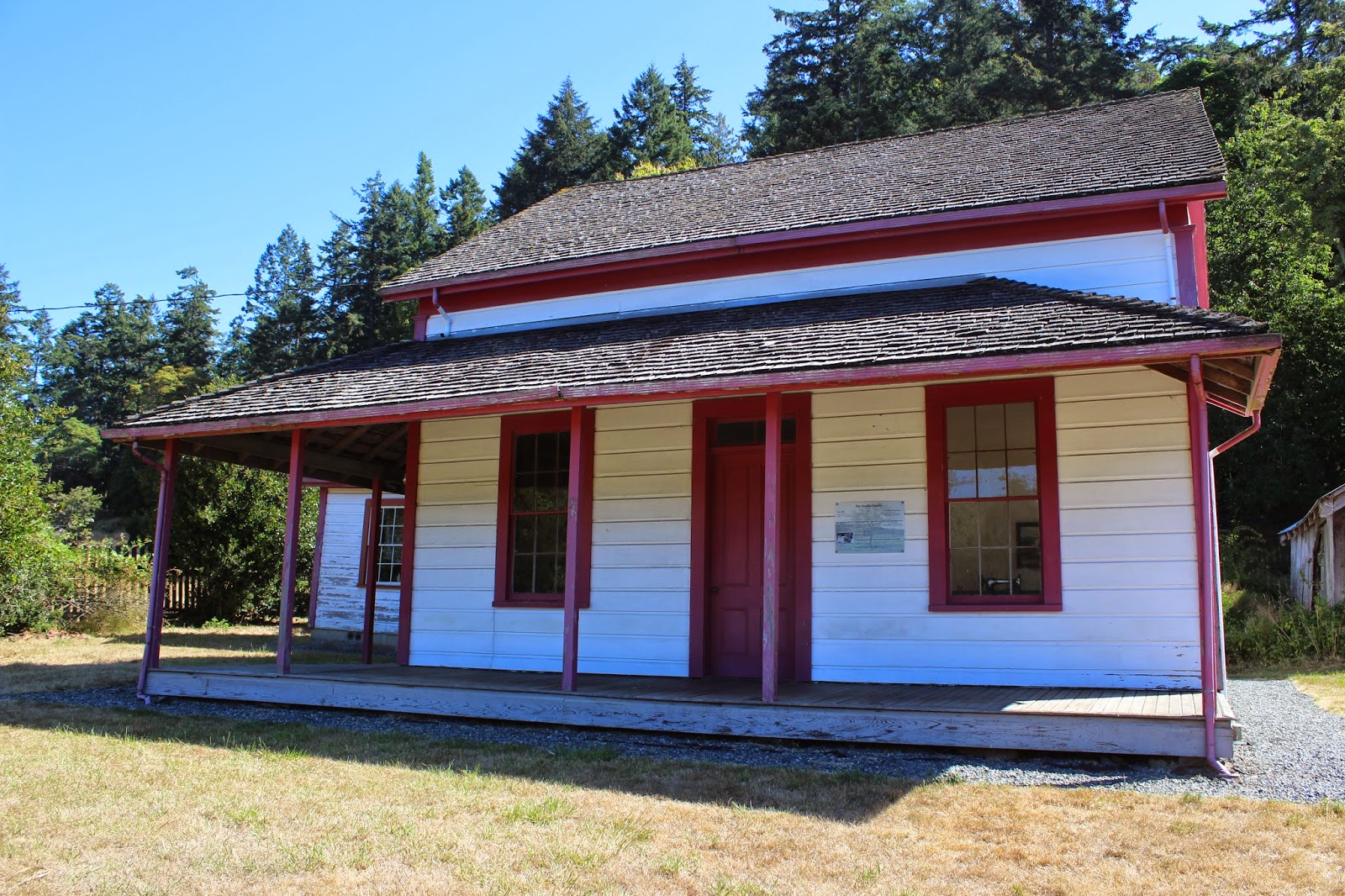 "Ruckle Family
Henry Ruckle arrived  at Beaver Point on the south end of Salt Spring Island in 1872.  He pre-empted land and immediately hired Japanese labourers to help clear it.  Henry Ruckle was well known for his ability to grow marvellous produce which he sold on Vancouver Island.  By 1877, Ruckle had bought a total of about 340 acres. 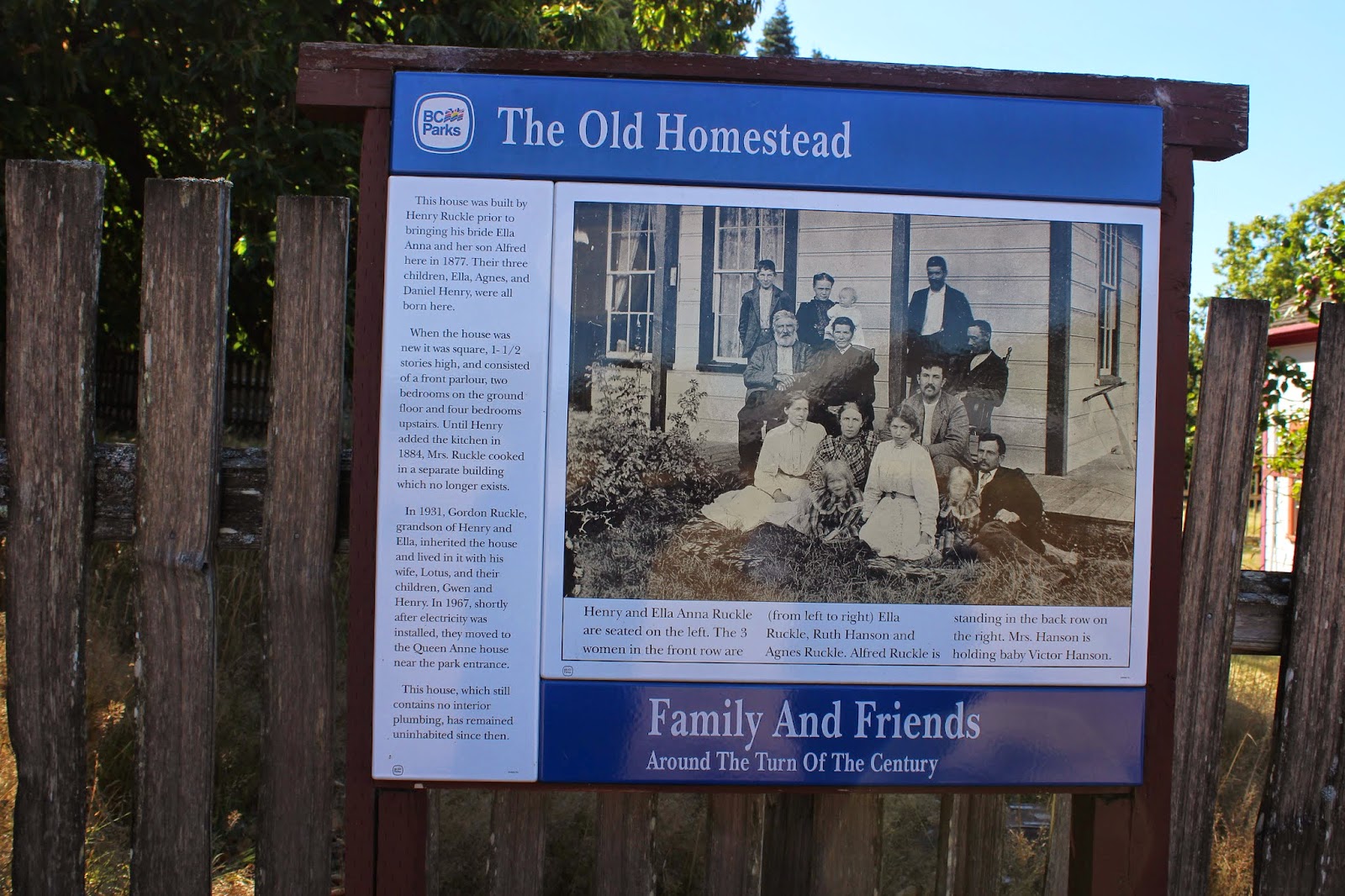 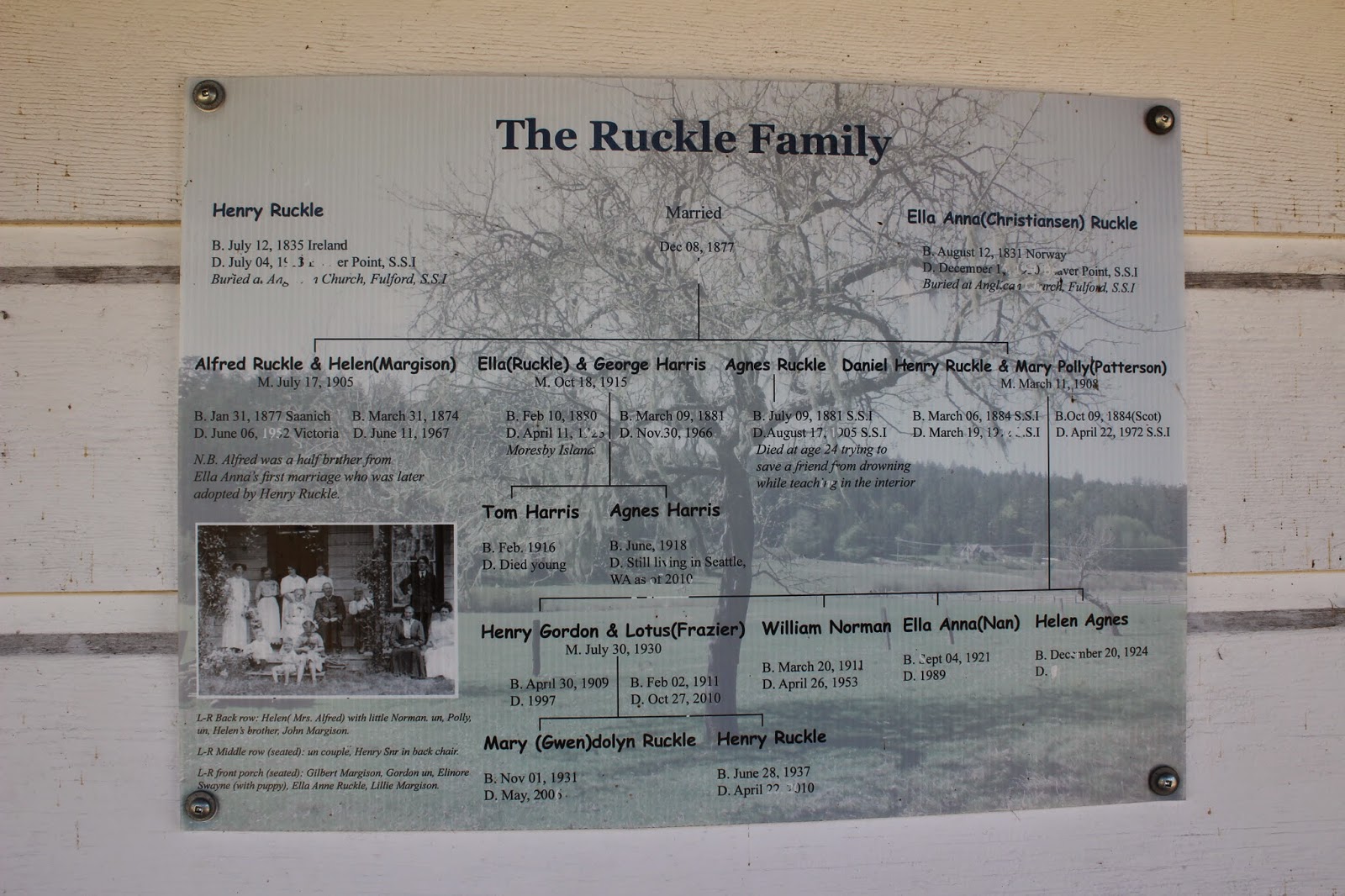 When Henry died in 1913, his farm was almost 1200 acres, the largest on Salt Spring.  Today, their farm is a beautiful provincial park." 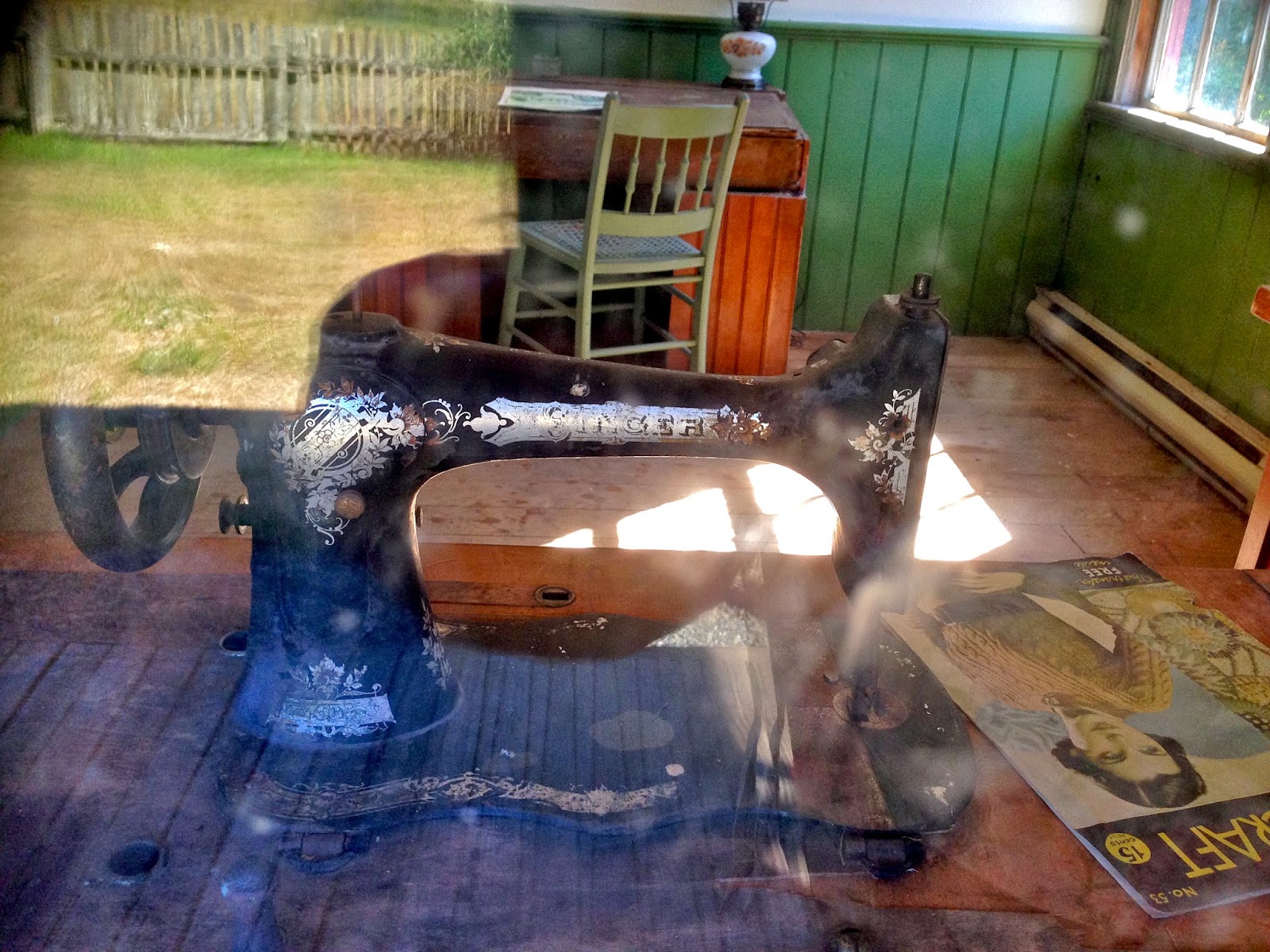 The farmhouse retains a great sense of the people who lived and worked here. There are wonderful photographs of the family through the generations on the Salt Spring Archives - I have added links to particular pictures from the archive where appropriate on my Flickr set for the day. 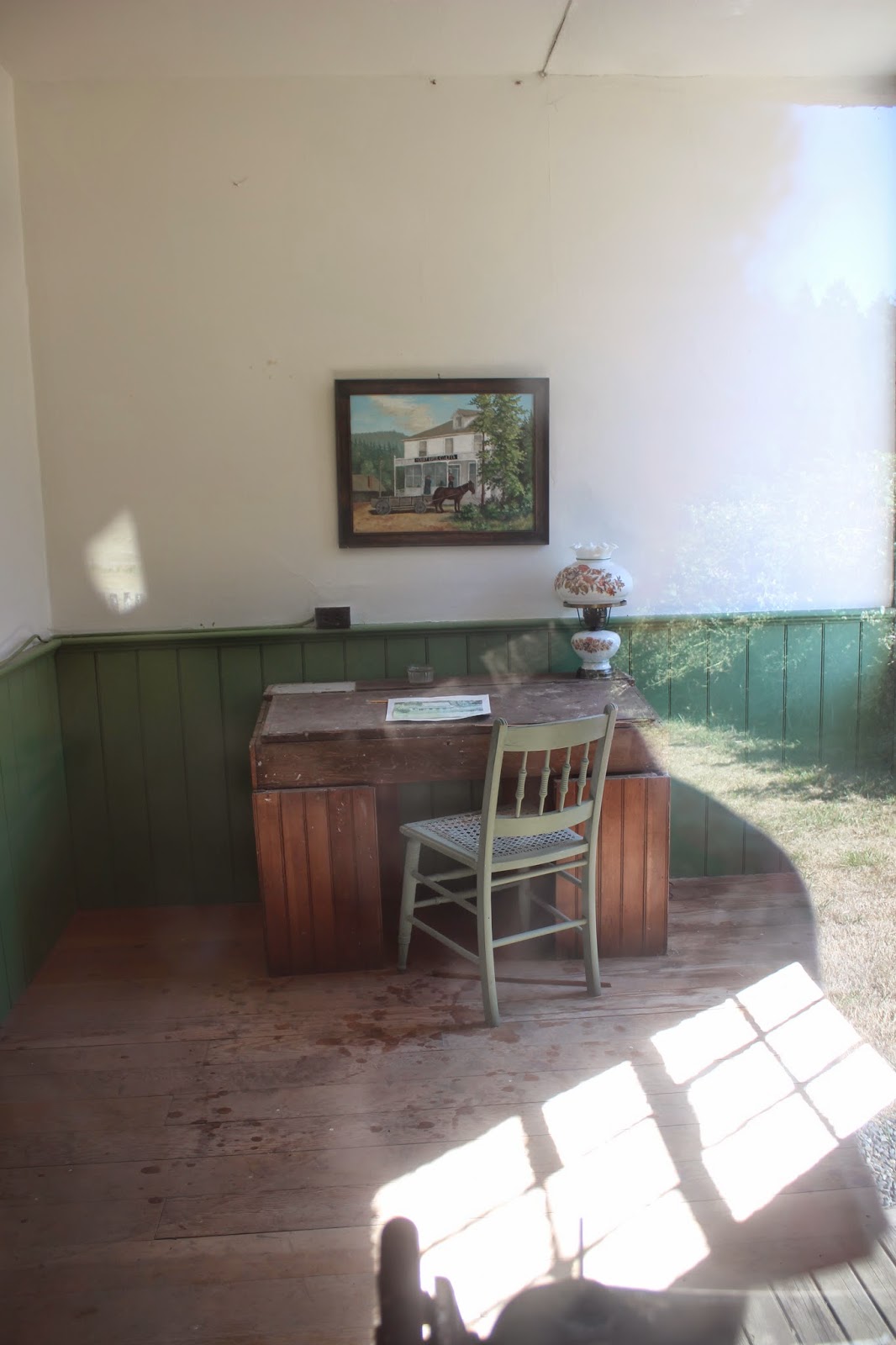 We peered through windows of the old farm house, 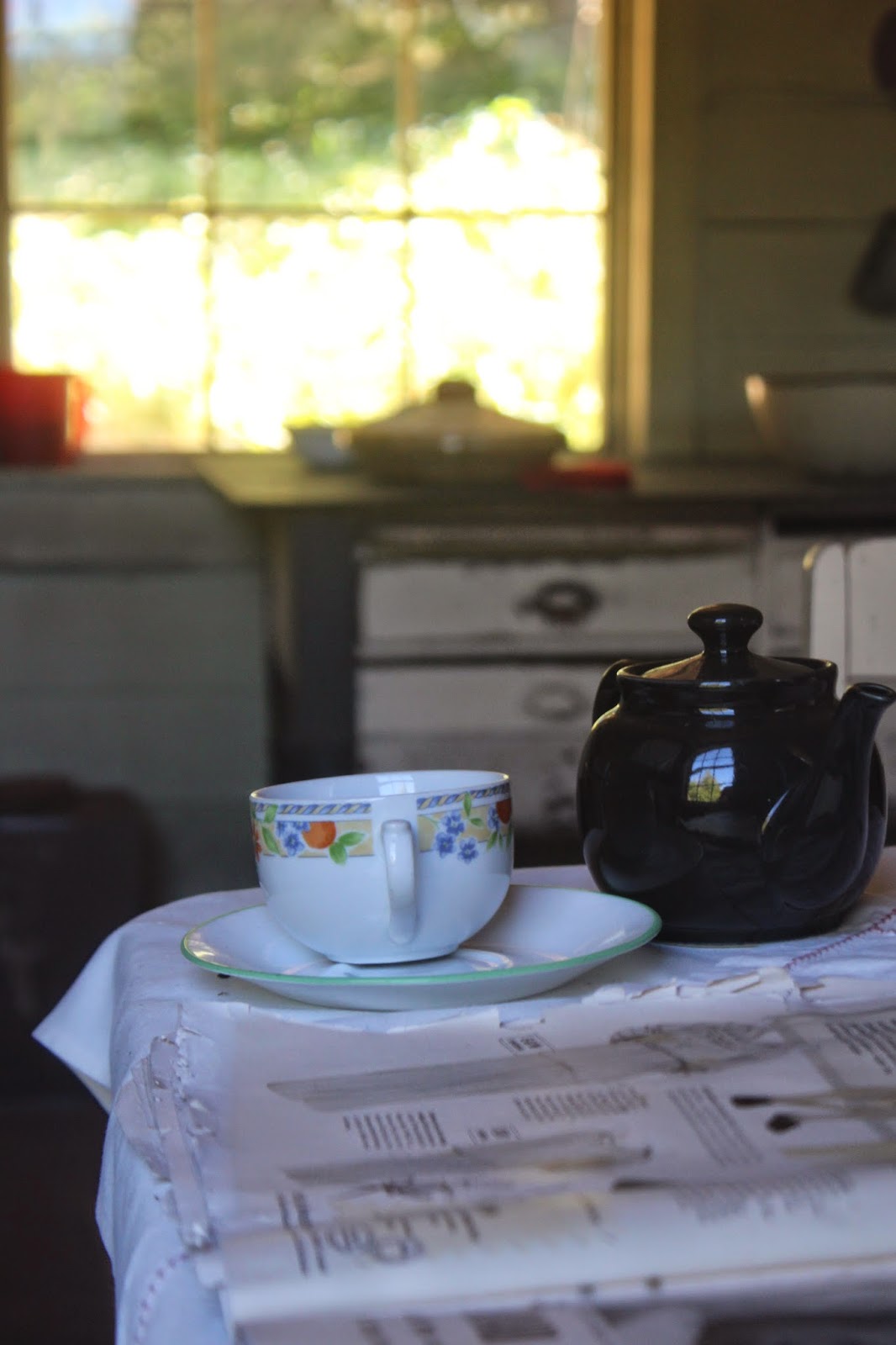 I longed to get inside to explore the internal spaces 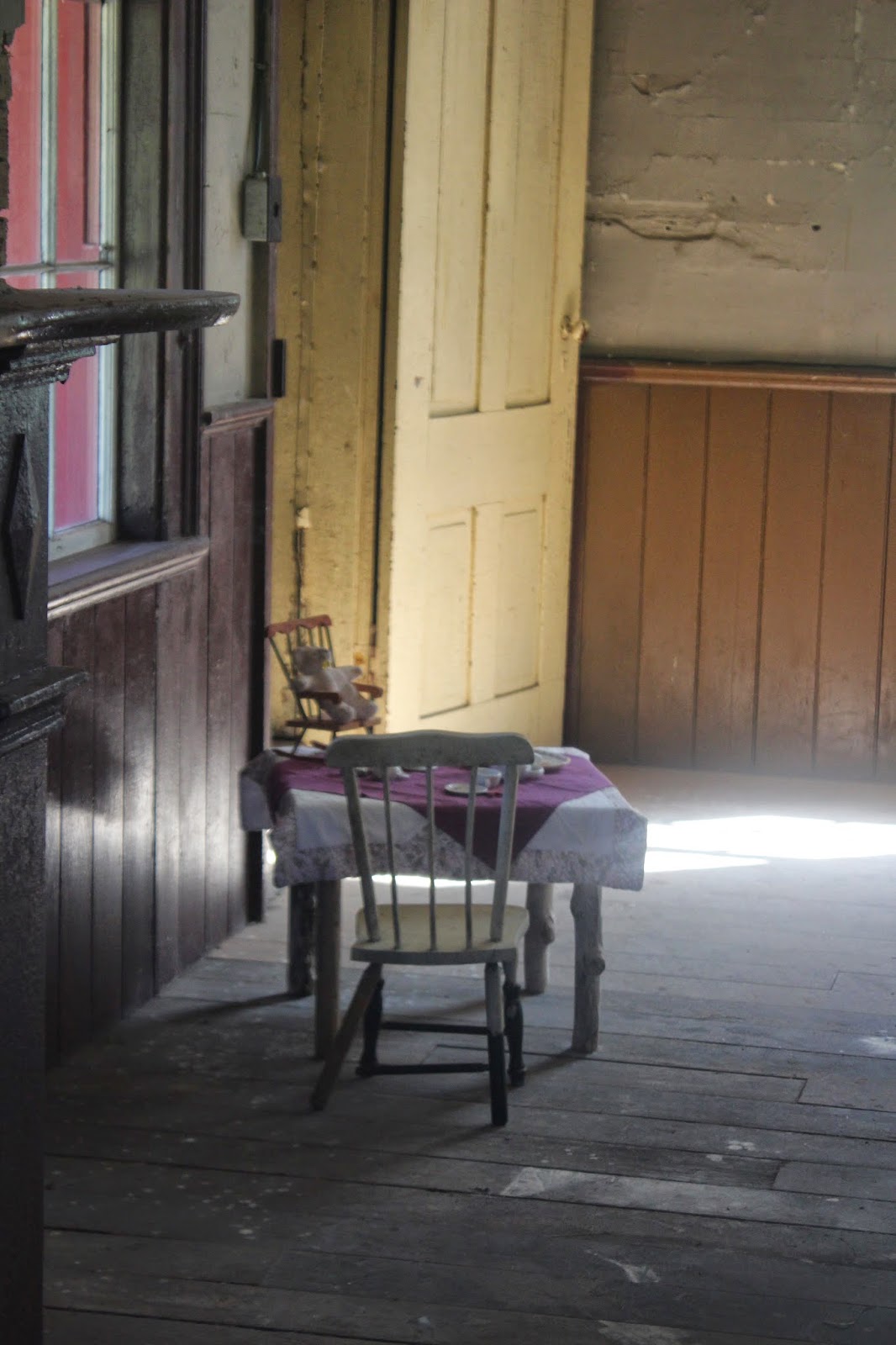 but there were windows all round for me to press my nose against. 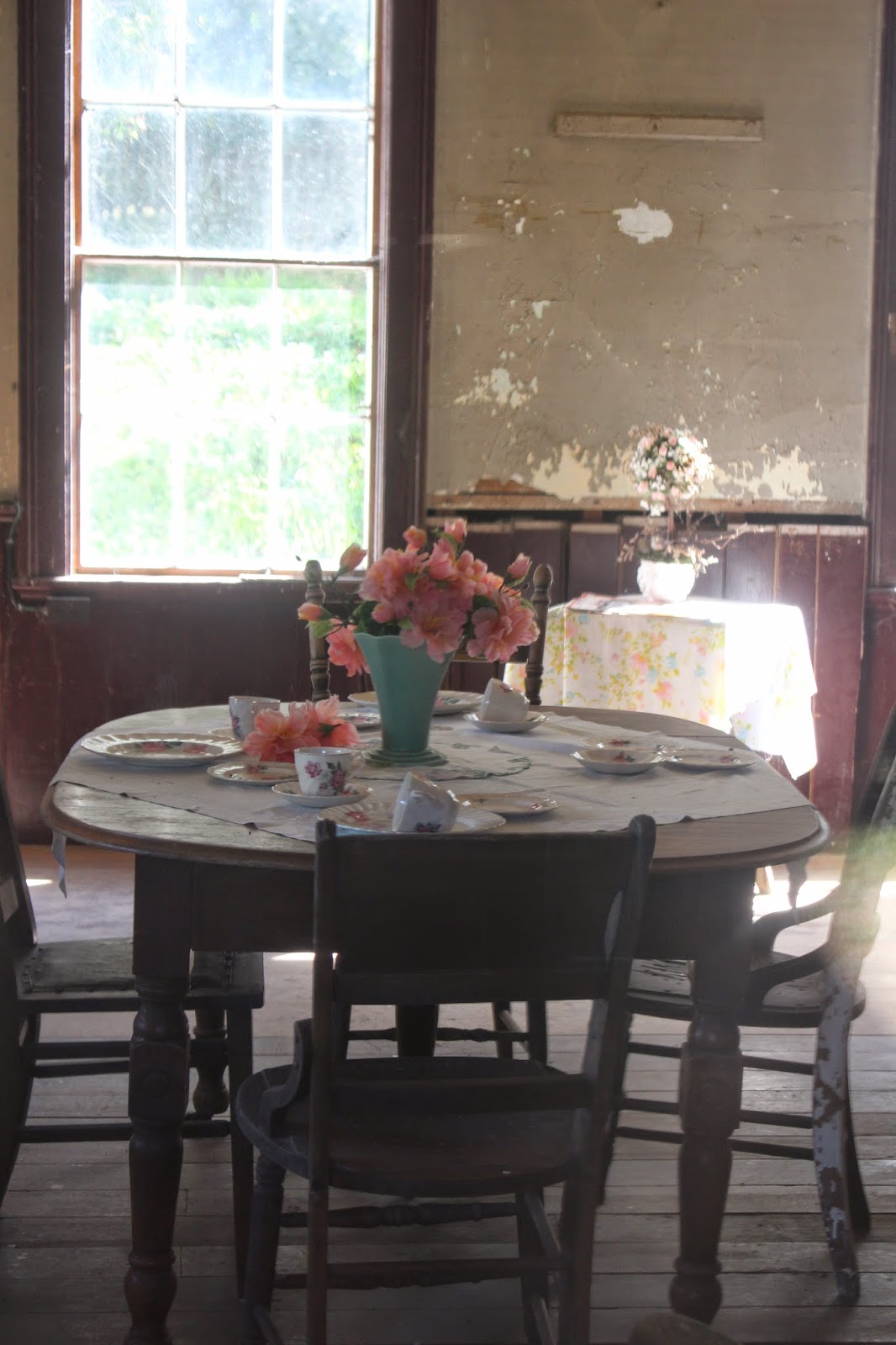 The paint has been allowed to flake and peel on the internal walls giving it an authentic patina, in many historic domestic spaces in the the UK much has had to be recreated, sometimes showing the way one building has changed through time. Although accurate, the newness of recreated wallpapers and paint make it harder to imagine just what life might have been like. 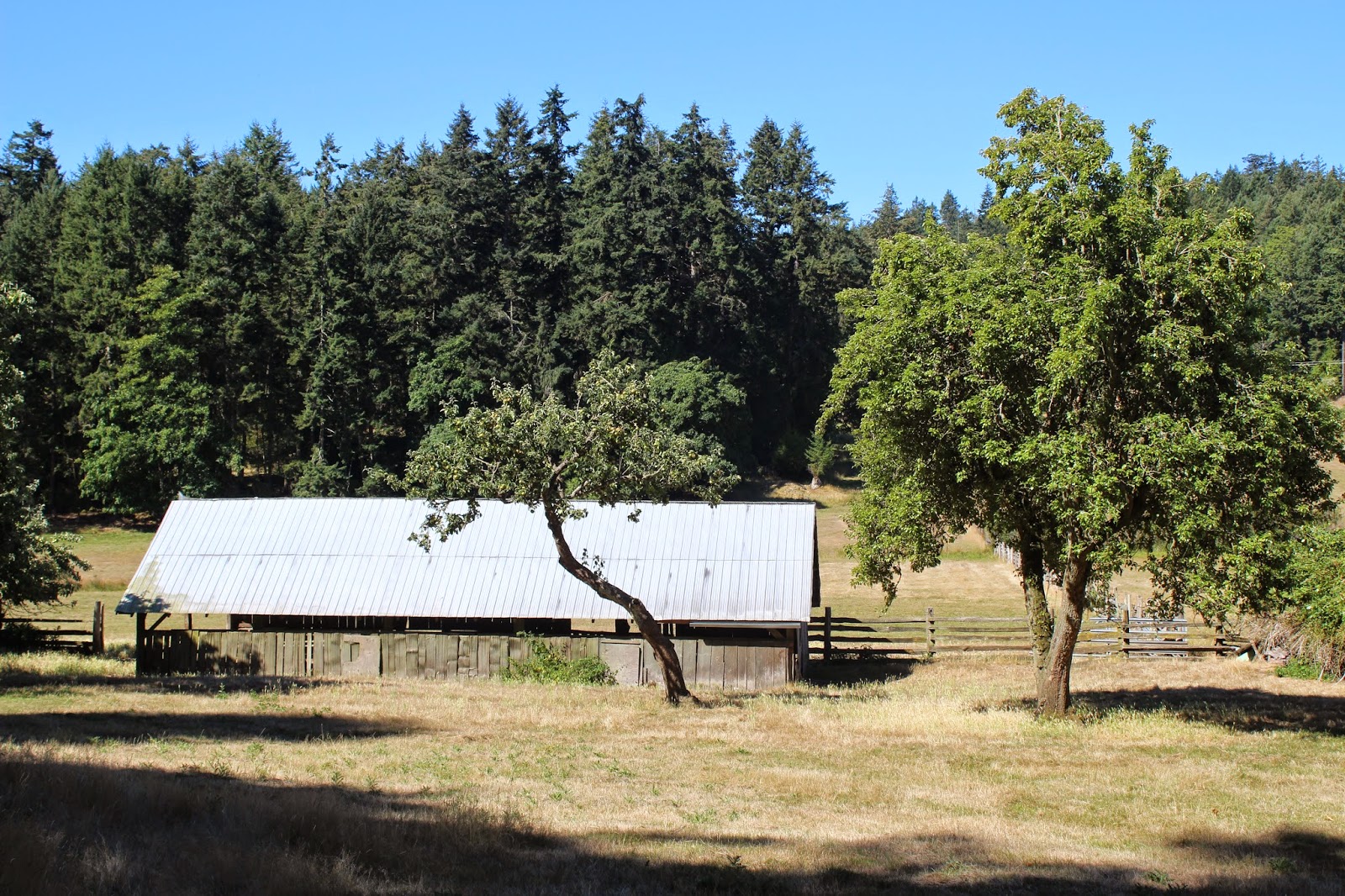 taking a woodland path we made our way to Grandmas Beach 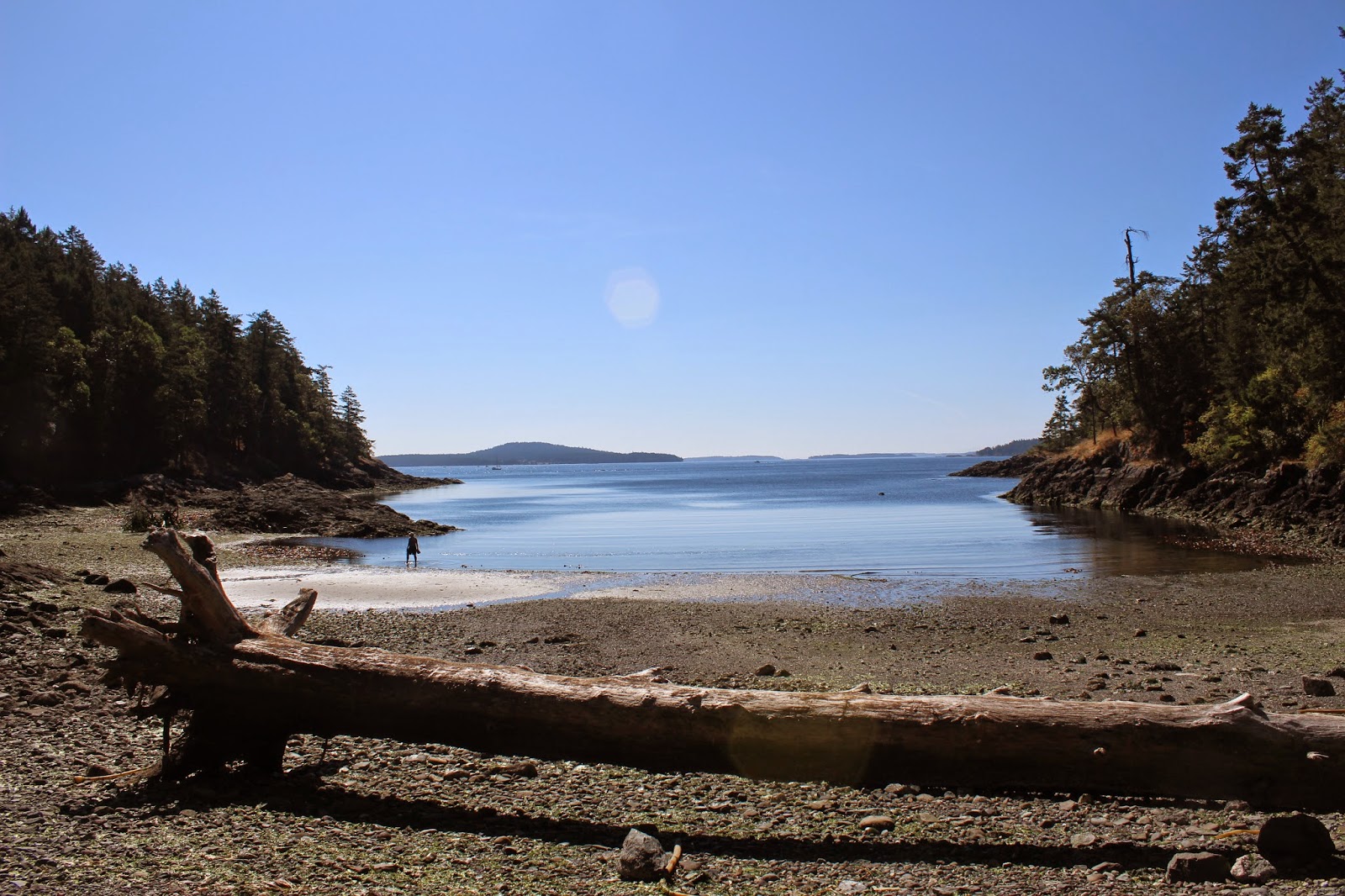 An intimate space - seclusion and a the long view. 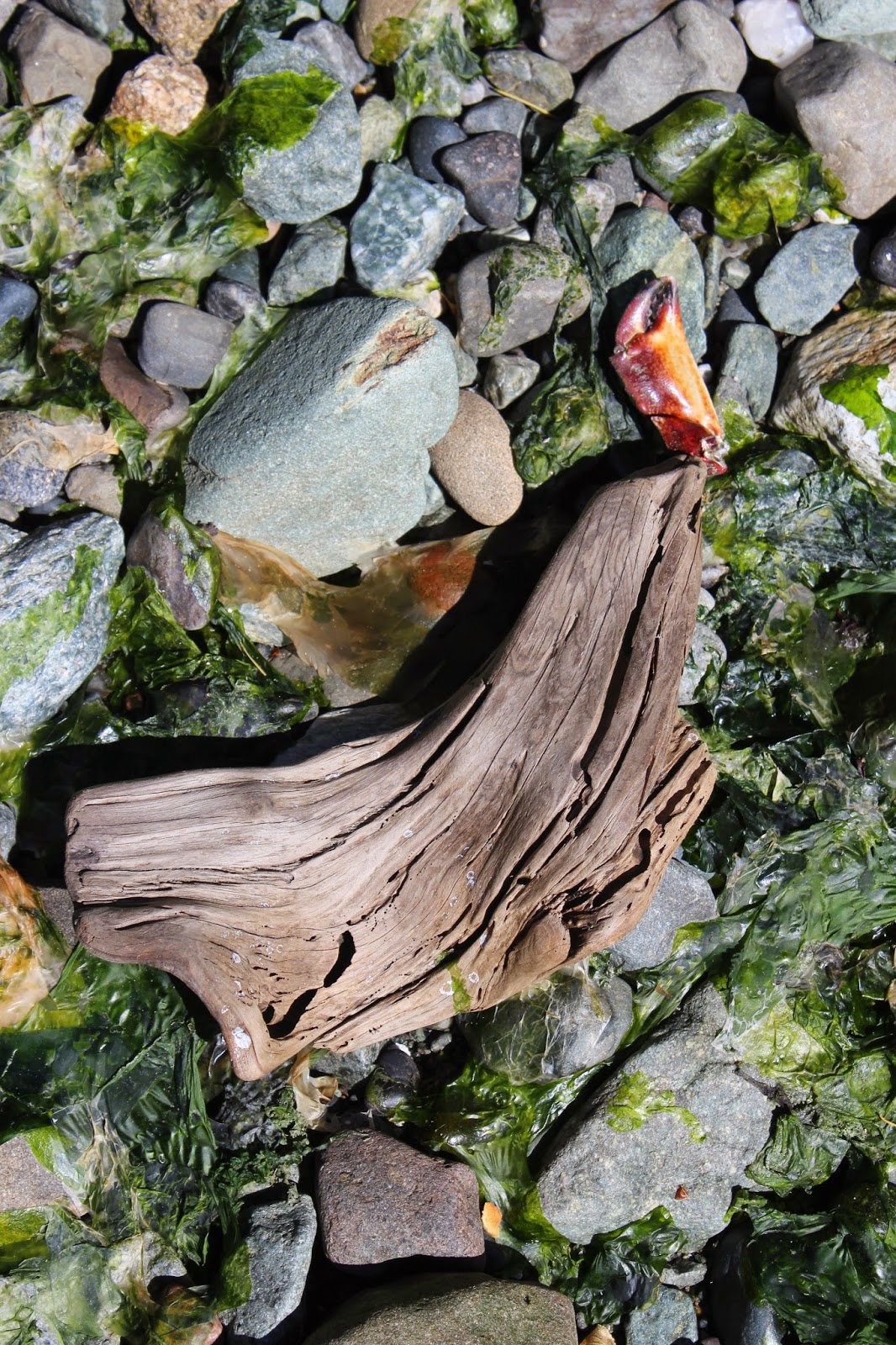 Cedar and crab claw - each echoing the others shape. 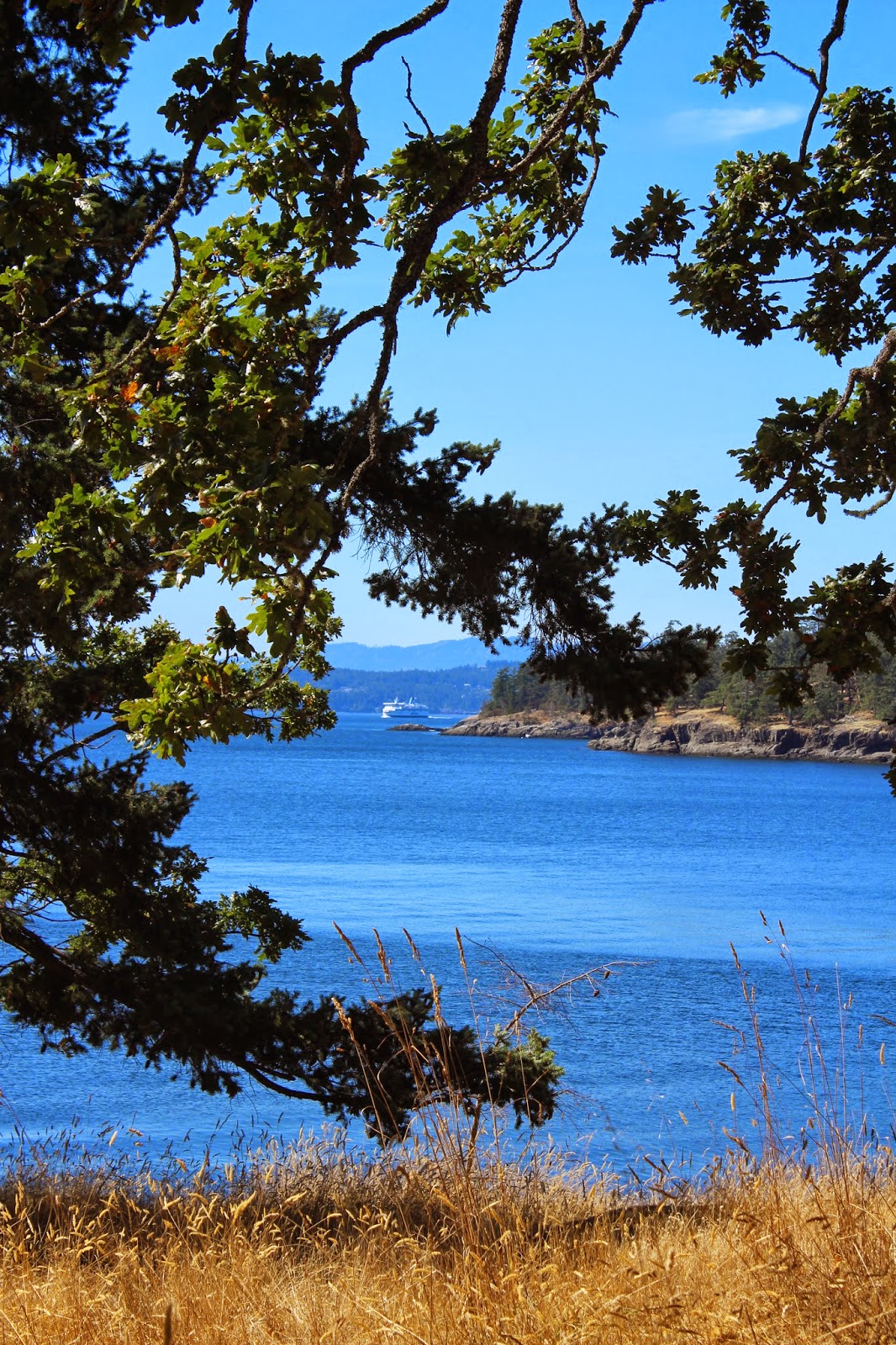 Through woods by water 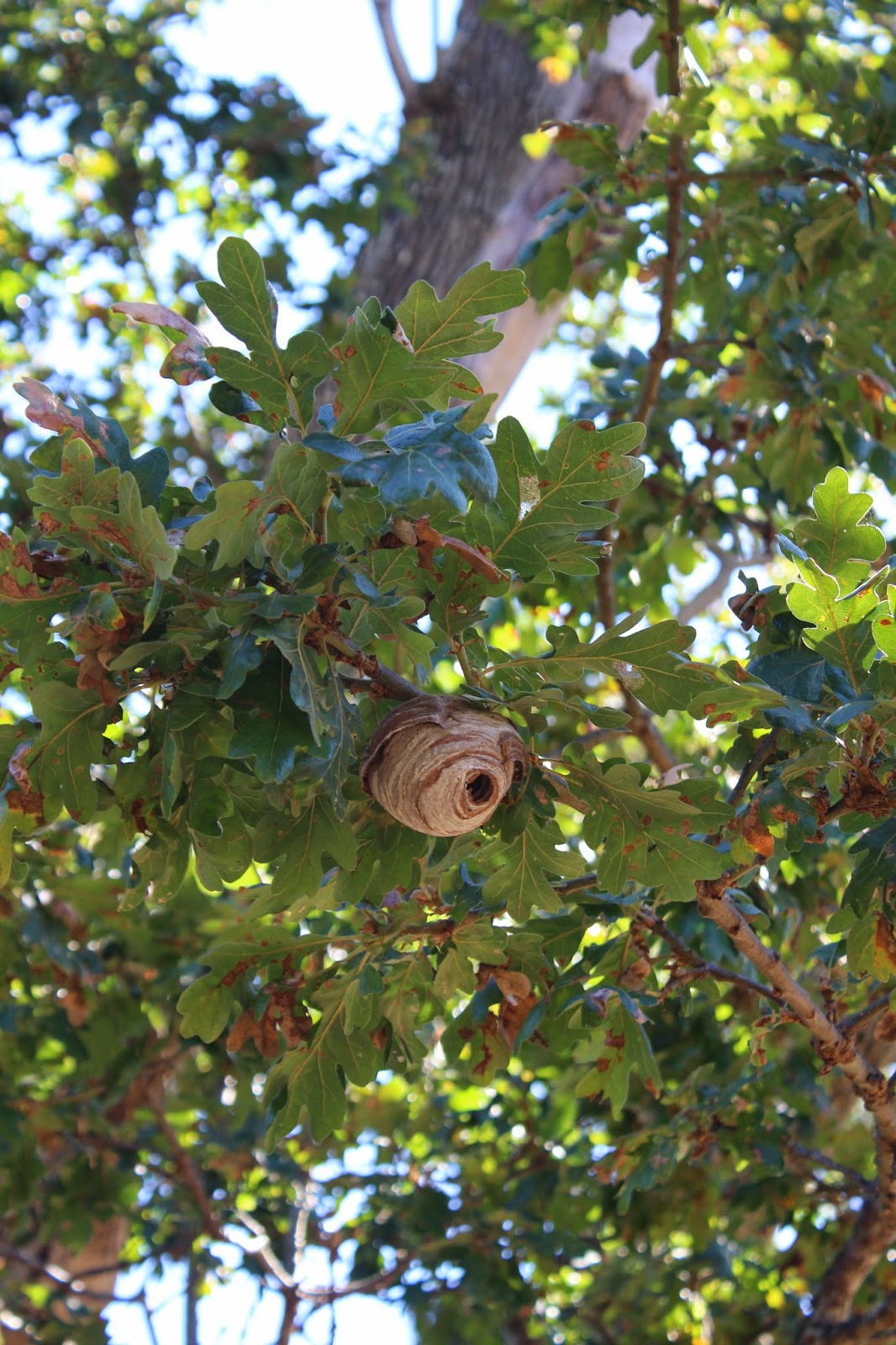 We arrive at the park camping ground and imagine what it might be light to watch sunset and sunrise from here. We take photographs of each other sitting in the roots of an ancient, uprooted tree, silvered by the elements, a throne, an armchair, the sharing of a family tradition.We meet a couple here for their anniversary, they lend us their binoculars so we can spy boats following a pod of killer whales, I catch a glimpse of a tail. 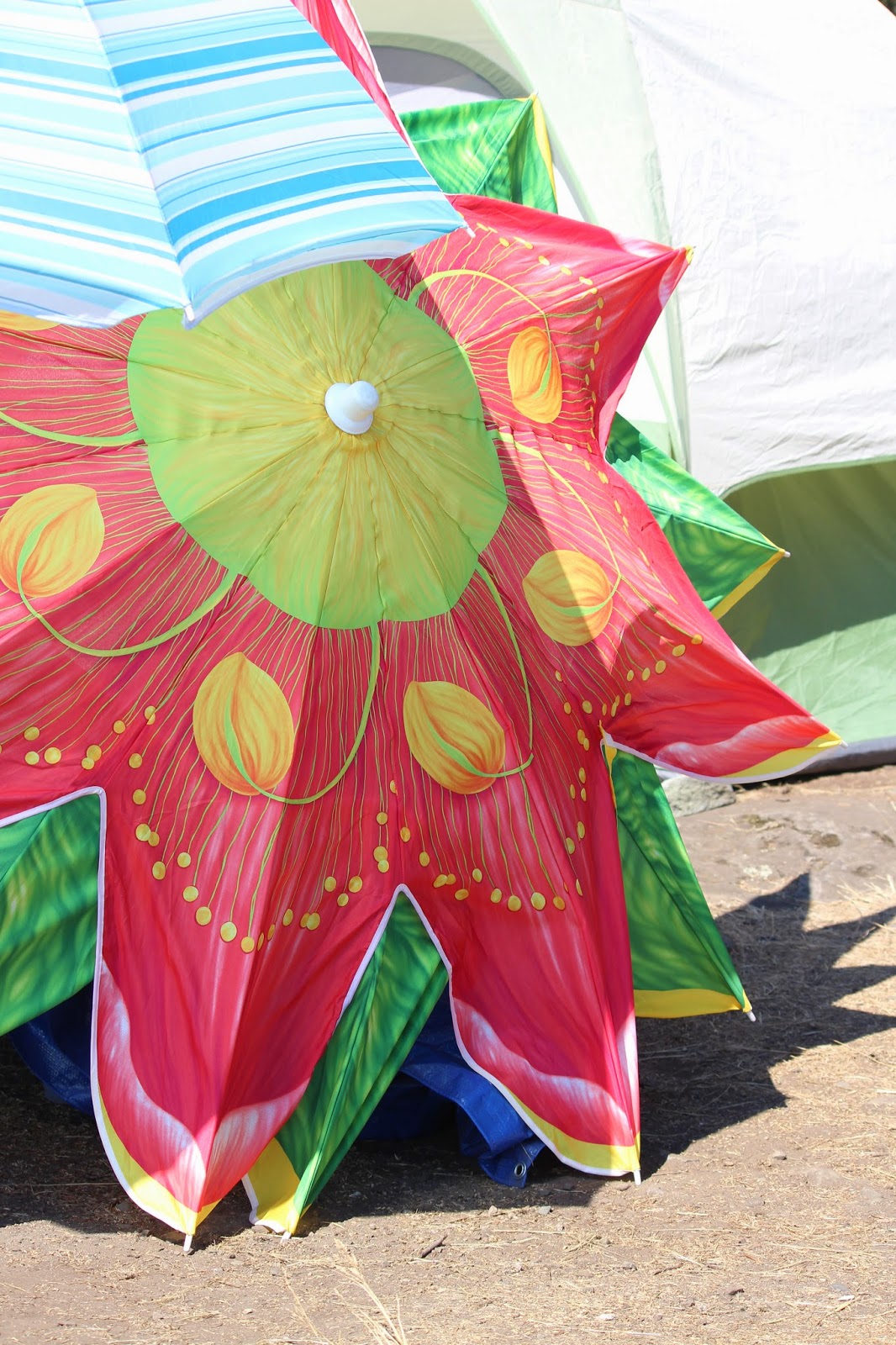 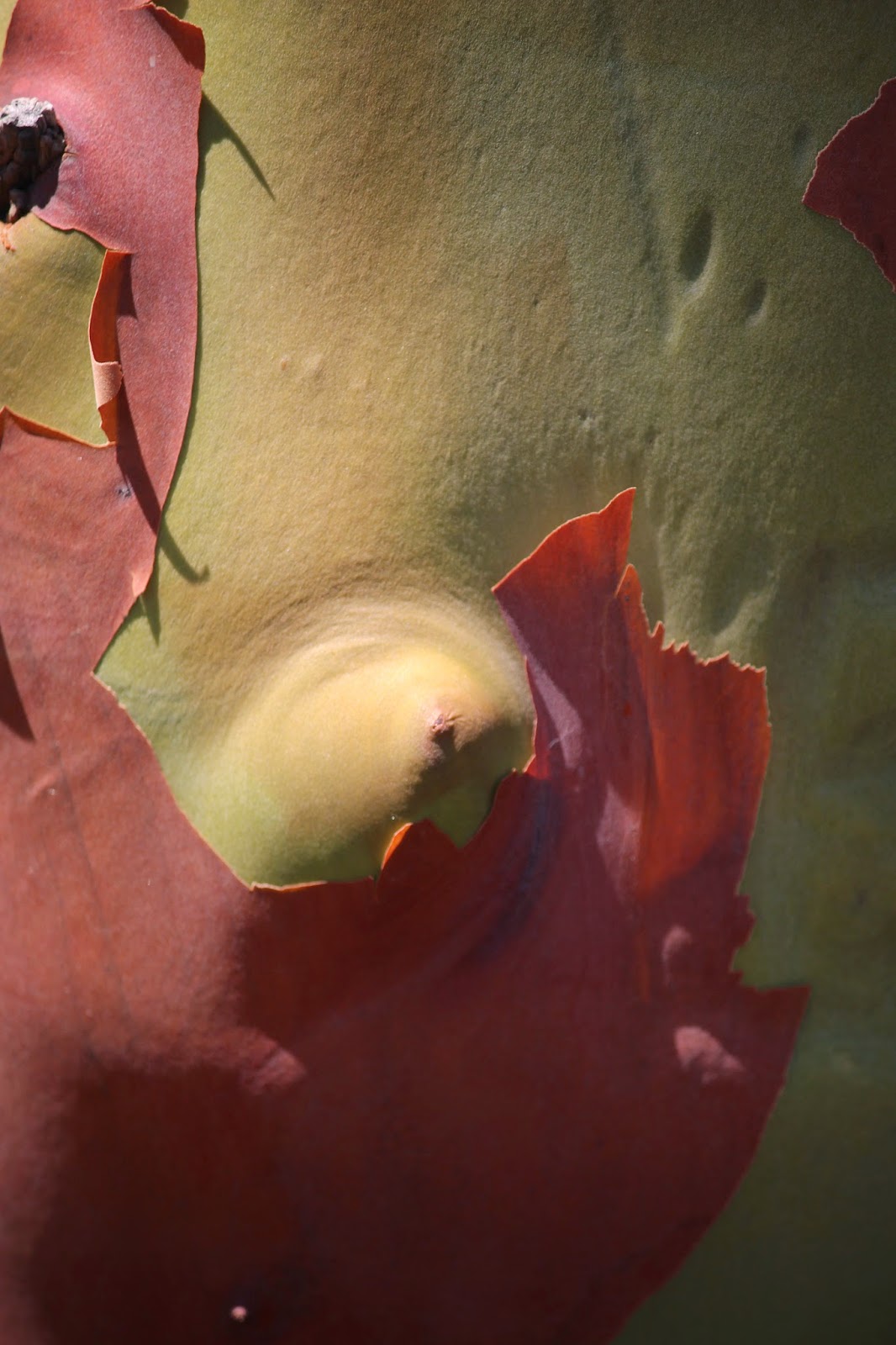 We walk on, then stop again to take in another view. A young woman sits sketching on roks close to the water, we watch the sleek head of a sealion roll and disappear in the wake of the ferries and sailing boats. 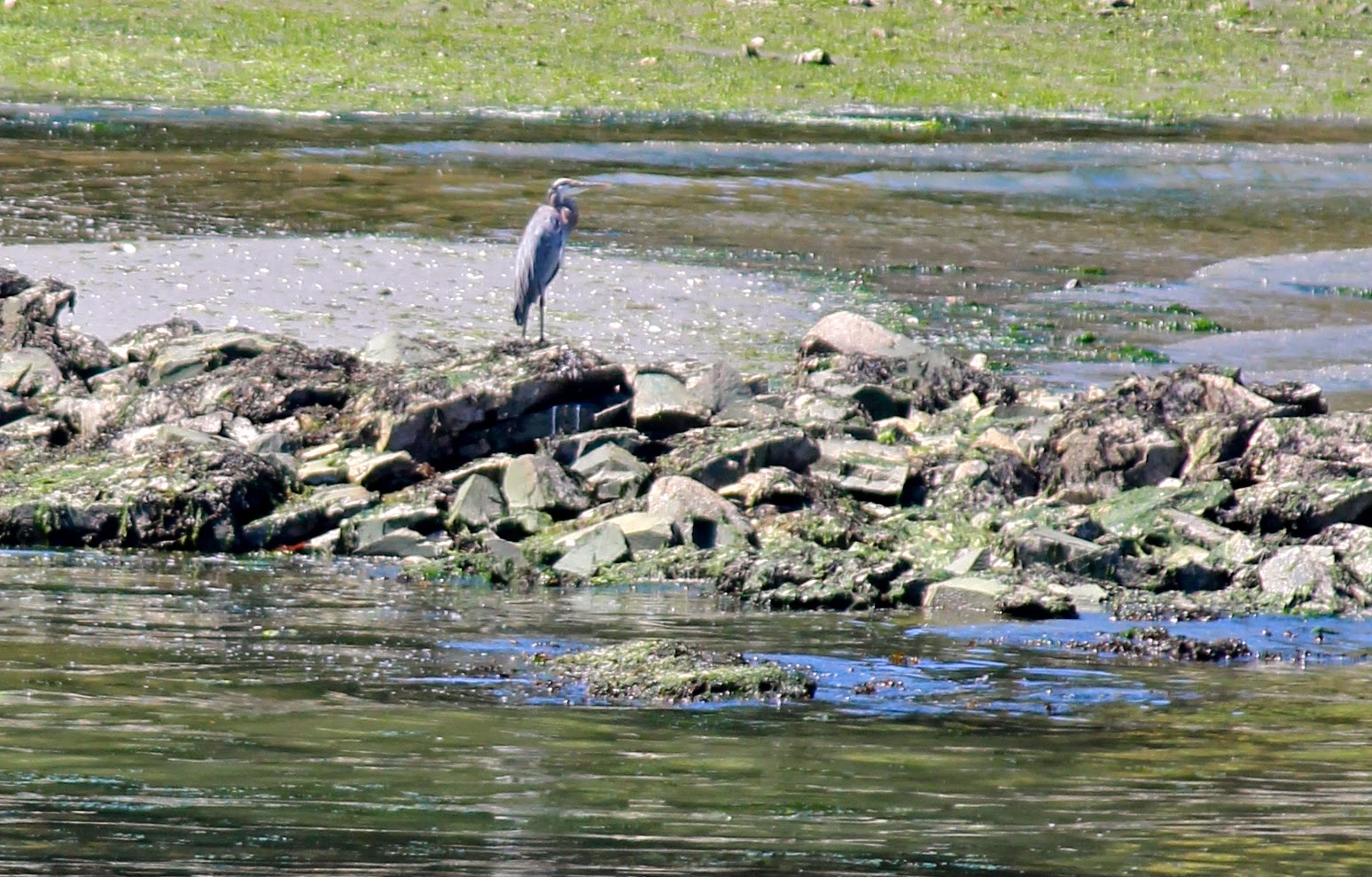 A solitary heron in a deep green cove. 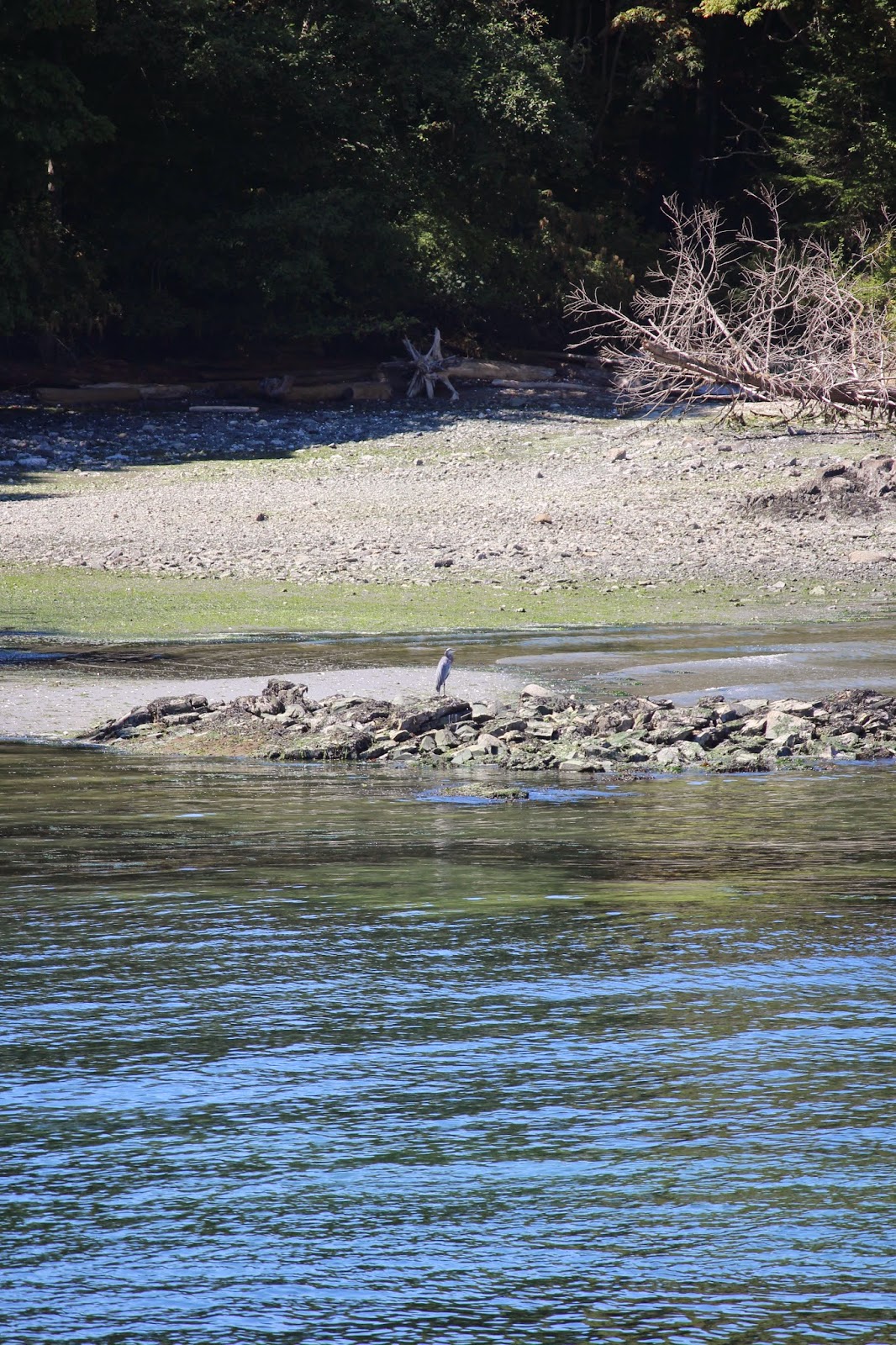 We discuss trees,  Kathy tells me about Garry Oak the only native oak trees in western Canada (west of Manitoba) which have both cultural and ecological significance. Work is being done to preserve the Garry oak ecosystem and the flora and fauna it supports. "In the future, Garry oak and associated ecosystems may play an increasingly important role in Canada with the progression of global climate change. Species in these ecosystems are adapted to a warm climate with an extended summer drought." Garry Oaks recovery Team. 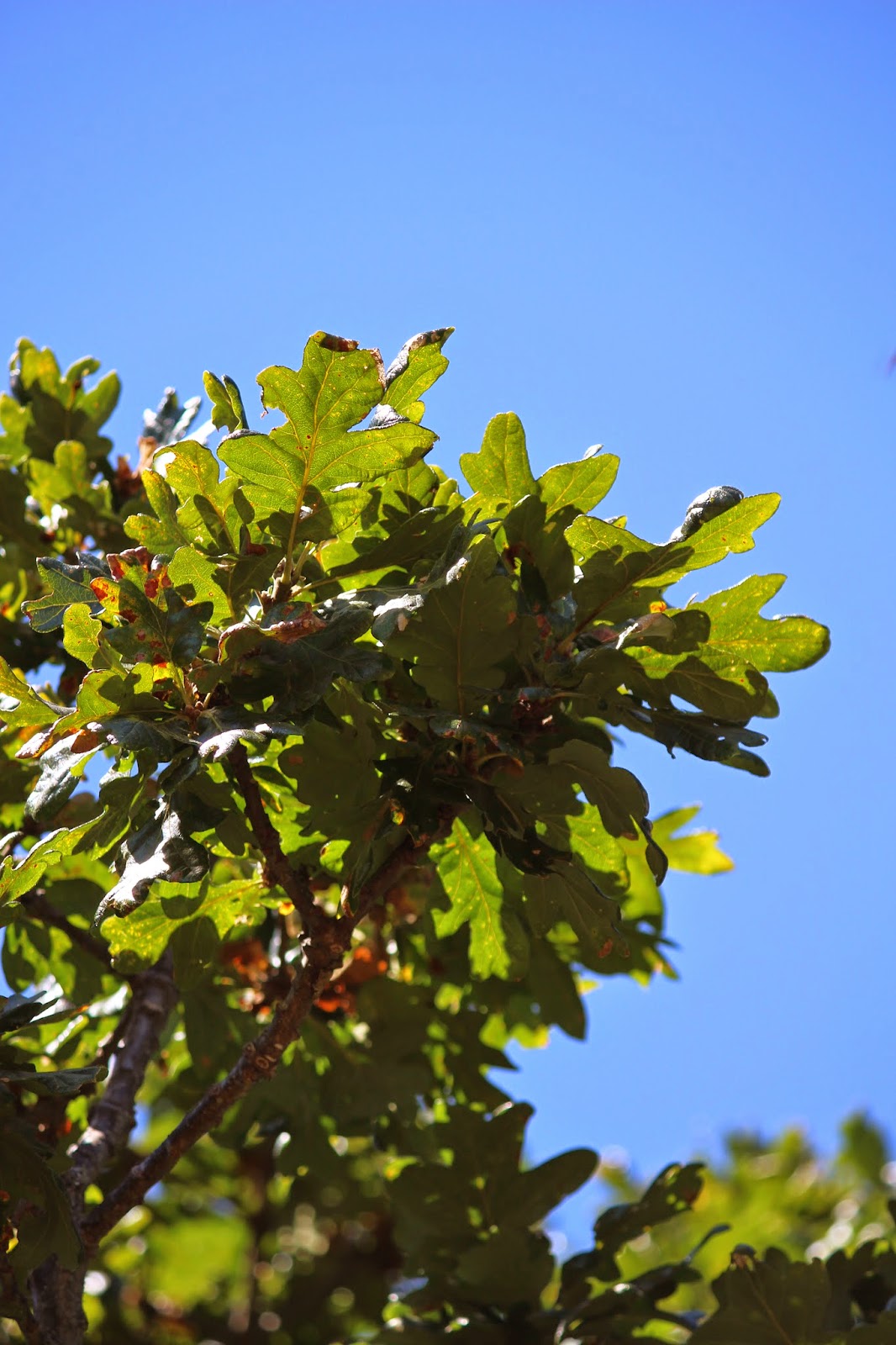 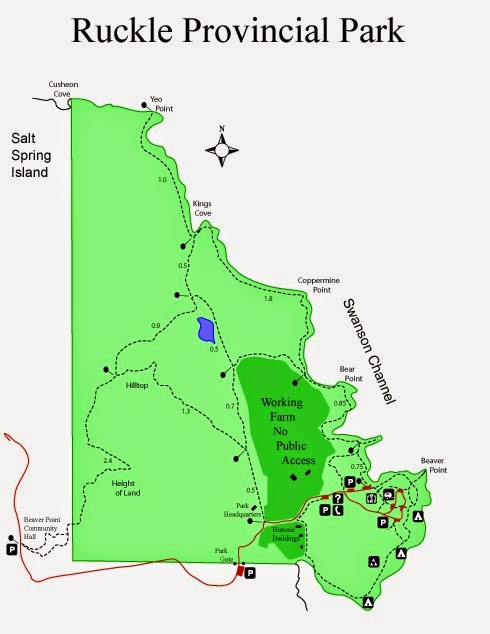