Kate Dyer and I were given the task of creating a series of banners for Corby Sports Forum celebrating local sporting and Olympic heroes. Local sports groups supplied the photographs, Kate and I met with the groups and were delighted when they approved my banner templates. 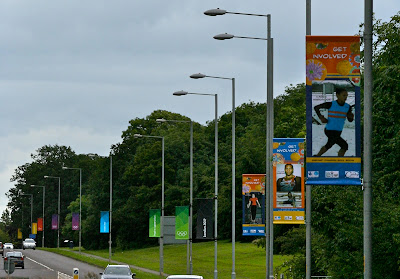 banners seen along part of the Torch Relay Route 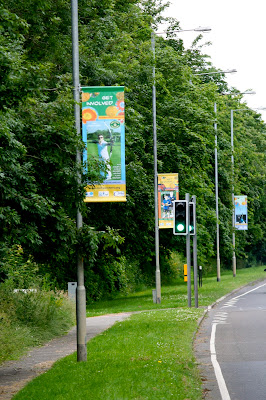 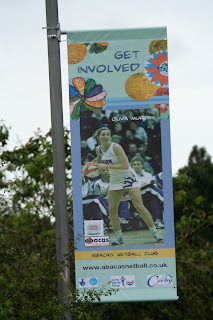 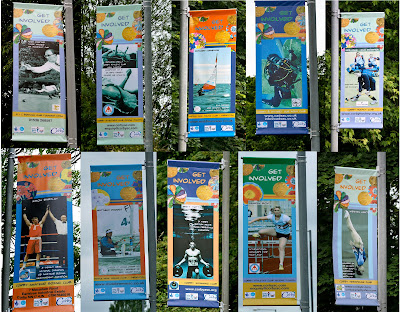 Artists Kate Dyer, Jo Dacombe and I worked with children from many of the schools in Corby making drawings that expressed the Olympic values. There were many wonderful drawings made and there will be a touring exhibition later in the year.

After the drawings were made Kate transformed blank templates, similar to those used in the banners above into a series of banners which can now be seen along the route of the Torch Relay throughout Corby. Why not see if you can spot them all!