You Can't Make an Omelette Without Breaking Eggs 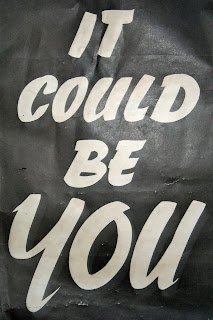 Snibston CPD - First Visit - Part 1
I saw this poster whilst exploring and thought "Well, could it be me, where do I start?" I had written a brief, I was awarded a CPD Bursary, I'm one of 10 artists and all of us have the opportunity to think about Snibston, it's collections, the power of transformation and how we might apply it to the site. 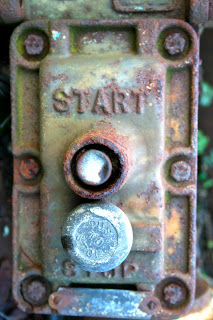 My mentors are Claire Barber and Steve Swindells who are working on their own large scale project Mining Couture and I made my first visit to see them in their working space on site on the 9th of October. I felt like I was taking a step into the unknown, I was both nervous and excited, what would I see, what would it be like, what would we discuss? I had the thread of an idea, a line of enquiry, but what was expected of me and where might it lead? 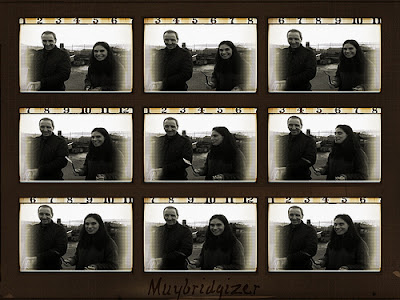 Claire and Steve were immediately welcoming, full of ideas, information, enquiry and fun. They were very generous with their time and after some general discussion (and coffee) they began to unpick my idea. I had begun from a very literal standpoint - I had a word in mind - Shift - which appealed because it had a multiplicity of meanings, all of which connected to Snibston, mining, work, fashion, history and place........and then Steve said that what he found interesting about the word was that in might mean a movement in a new or different direction......and he was absolutely right. So anything I had arrived with in my head, would, during this thinking time, move, shift about, change, transform. Intriguing. 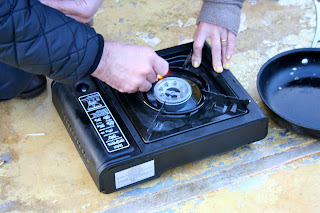 Claire then talked about a methodology they had used in their work together, inspired by watching her own young son, which they would like to share with me. They often used making omelettes as a starting point, the way that the egg changed from liquid to solid and became, in effect, a material, they found fascinating. 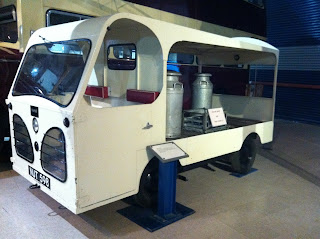 It also had resonances with their exploration of the site, inside the museum there was a milk float, in a beautiful state of preservation but outside, in a tucked away corner near to their workspace was another 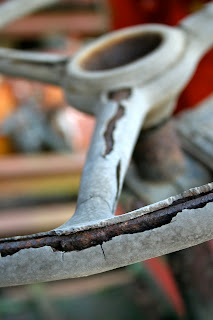 milk float,which was exposed to the elements, gently corroding away. The colour of the peeling layers of paint reminded them of curdling of dairy products and the state changing nature of egg becoming omelette. They had been working with the omelettes earlier that day, but had one egg left and wondered if I would like to come out to the space near the decaying milk float to take part in this experiment in making. 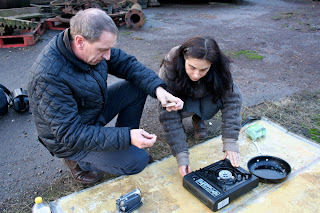 A small gas ring was placed on a panel that had been part of the milk float, there was a slight wind which made the small flame burn quite fiercely, the white and the yolk shifted round the pan, finding their own levels. There are times when new approaches or ways of thinking comes as a rush of fresh air. 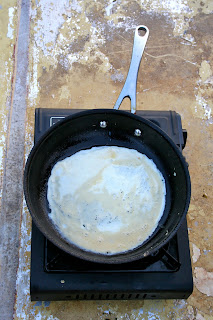 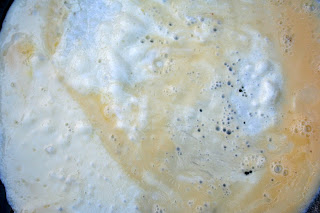 as my eyes moved between the contents of the pan 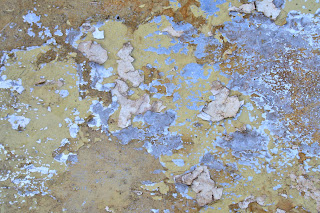 and the surface of the panel. 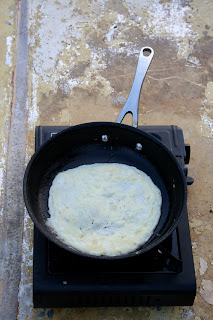 Steve recorded the omelette and I recorded Steve. Whilst filming he talked about having recently re-landscaped his garden, planting a tree and burying an omelette under it. 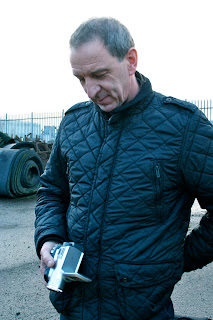 I told Steve and Claire about the birth of my brother, a home birth with a love struck midwife in attendance, 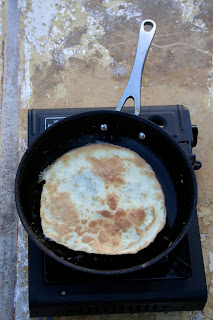 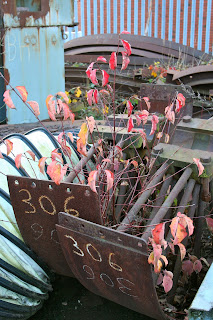 under a seedling so that the tree would "belong" to that child when the two were grown. 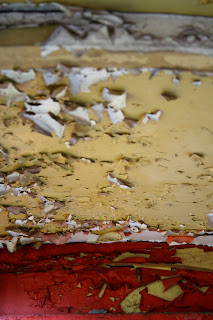 Eggs are a poignant metaphor for life, 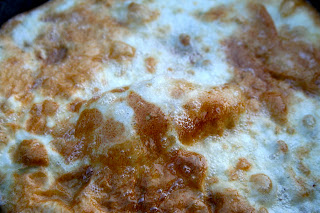 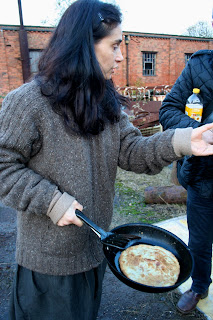