Growth and Connections - Some Thoughts 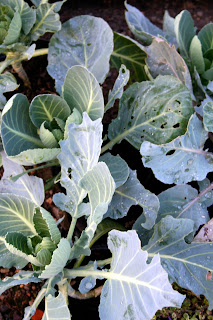 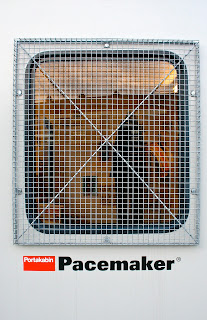 When studying English at school we had to read a story, The Wharf by Walter De La Mare which has often come back to me in later life, particularly when seeing vegetation (plants or weeds) sprouting out of the most unlikely places. In the story a young mother is sent to a farm to convalesce, it sounds as though she has had a breakdown, her nerves are in a very fragile state and the world has become a terrifying place. She hasn't been sleeping, her appetite has vanished, she can't connect with the joy and brightness of her own child. This is the only quotation I could find for the story 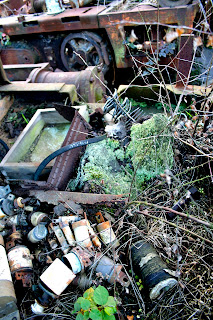 "Confronting her, farther down the wharf, and moored to it by a thick rope, floated on the river a huge and empty barge. There was a wrapped figure stooping there, where the sweeps jut out, as if in profound Sleep. And above the barge, on the wharf itself, lay a vague irregular mass of what had apparently come out of the barge. It was at the spectacle of the mere shape of this foul mass, it seemed, that she had begun to be afraid. It would have horrified her even if she had been alone in the solitude of the wharf" 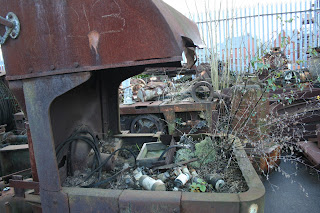 From what I recall, the "foul mass" is a large pile of horse manure and it seems to conjure up all of her fears about mortality and death. I can't remember the entire plot but what stayed with me most vividly was her reinterpretation of the spoil heap towards the end of the story. With the arrival of spring she notices that flowers (weeds?) are starting to grow on top of the heap and the Farmer explains the part  the manure plays in the cycle of life and fertility. She is able to look at the world differently, she is able to go home and resume her life. 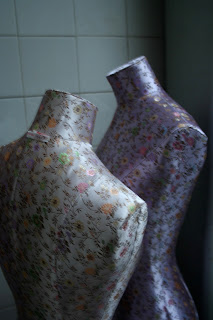 Things decay but out of decay new life is possible. 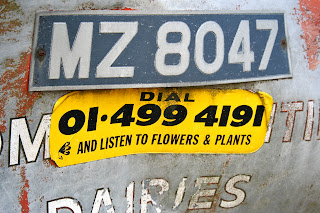 As part of his Residency Paul Conneally created a piece called Three Jars of Coal Dust Jelly as part of his Spoilheap Harvest which again made me think of this quotation, particularly relevant today

"The art of our necessities is strange,
That can make vile things precious." 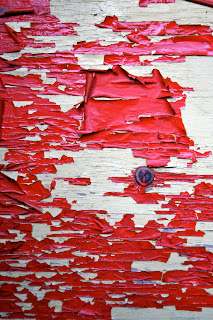 Walking round the scrap yard at Snibston it was 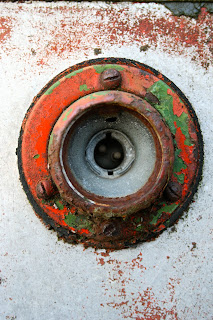 possible to identify much poignancy, beauty in decay. 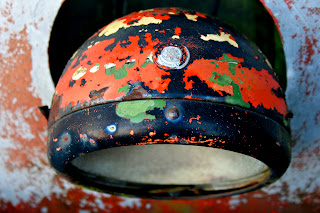 How can I use this to create something new? 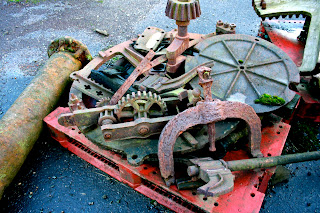 between the literal and the abstract 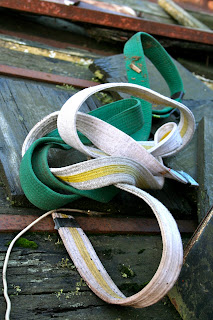