Rivers of the World - Pilot Project in Primary Schools in Worcestershire 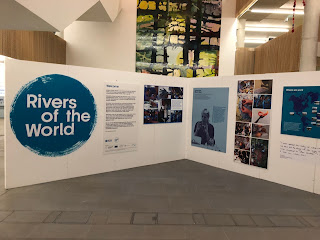 Rivers of the World Is an international art and education project delivered in partnership with the Brisish Council connecting pupils around the globe to their local river through a variety of environmental, cultural and economic themes. Since 2005 Rivers of the World has been delivered in thirty countries around the world. This year I was chosen to run a pilot scheme in October 2018 with six Primary Schools in Worcestershire for half a day per school. The main program artists worked with Secondary Schools and had 2 and a half days to work in their chosen schools.  Their end goal was to create digital artworks with the groups from the material generated by the pupils. My end goal was to create artworks with children in years 2 to 6 that spoke of the flora, fauna, industry and history of the rivers Severne and Avon which could form part of an exhibition at The Hive in November 2018. 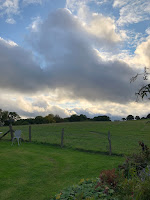 Autumn in the Malverns 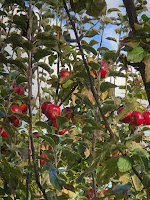 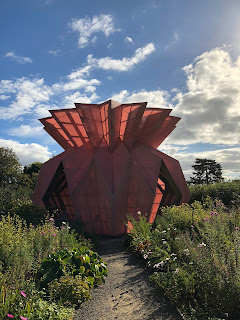 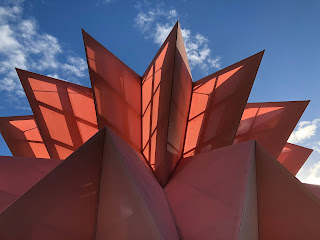 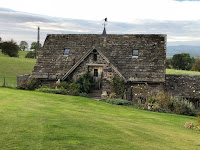 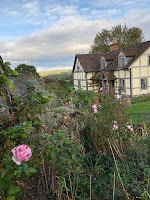 in the grounds of a 16th century farmhouse 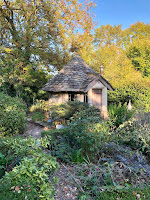 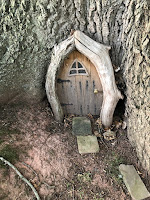 oak tree with it's own, glazed fairy door 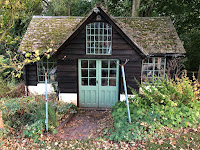 an out building I would have loved as a studio, and gardens
with plenty of free running space for the whippet, 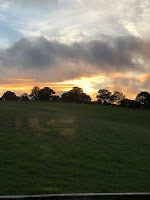 and glorious sunsets at the end of the day. 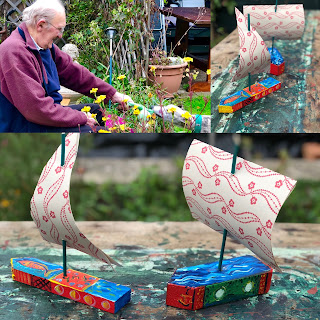 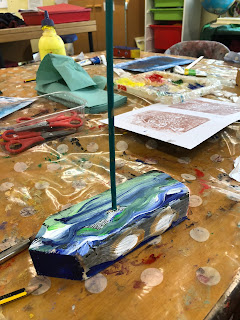 The children at Martley, Northwick, Northleigh and St Mary's, Broadway were asked to imagine the boat was painted with what could be seen on, in or around their river. e used artist quality acrylic paints and good brushes in a variety of sizes. Many were surprised at the beauty of the patterns painted and the control demonstrated. Like me, the children were able to imagine the boat was real, theirs and part of the river. We also used press print to print individual images, following our theme, on each side of the sail. As we only had a very short session at Northleigh, the children adorned their sails with gold, silver and bronze paper oak leaves. 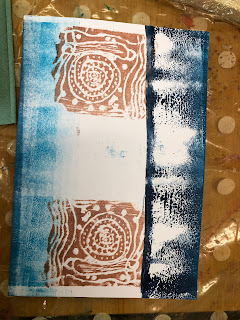 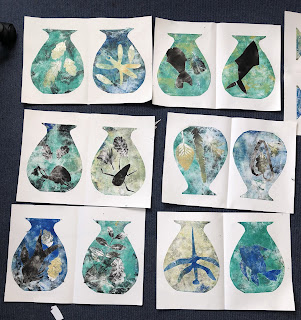 Collagraph prints made by children at Ombersley Endowed School inspired by fish and insects and based on a pottery shape adapted from Royal Worcester Pottery vases. 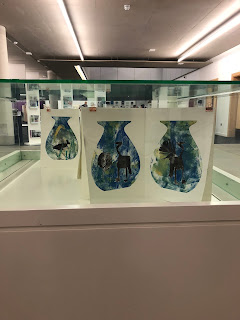 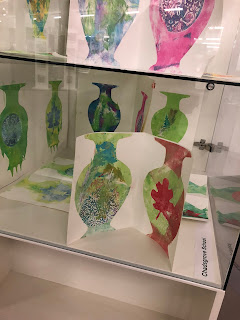 Pupils at Chadsgrove School took a bold, lively
approach to nature seen on and by the river 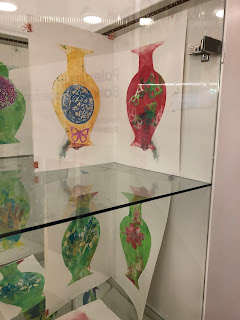 and once again the shape of their vases were
inspired by royal Worcester pottery which had
works very close to the River Severne. 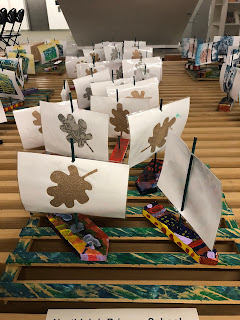 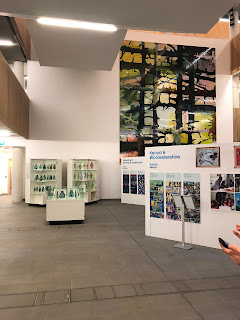 The exhibition at The Hive 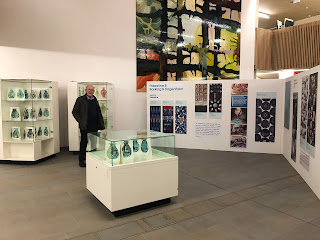 The Thames River Festival Director, Adrian Evans was
blown away by the quality of the work produced. 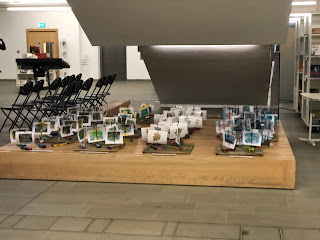 Many thanks to Kate Forde, Head of Education and Engagement 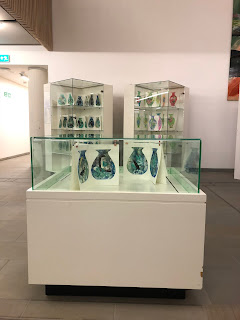 and Elaine Knight, Arts Director of Severne Arts,
both of whom supported me brilliantly throughout. 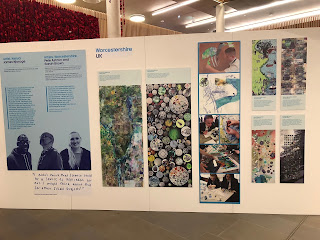